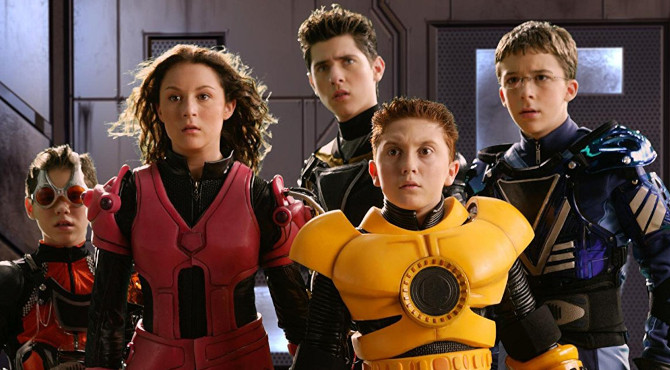 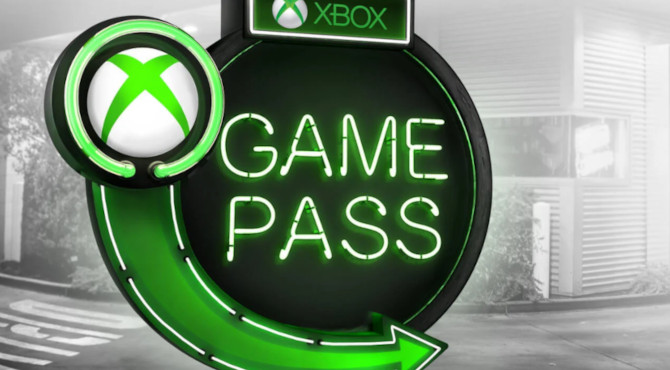 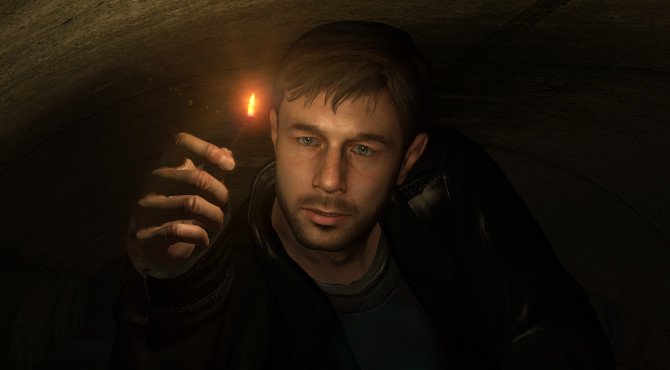 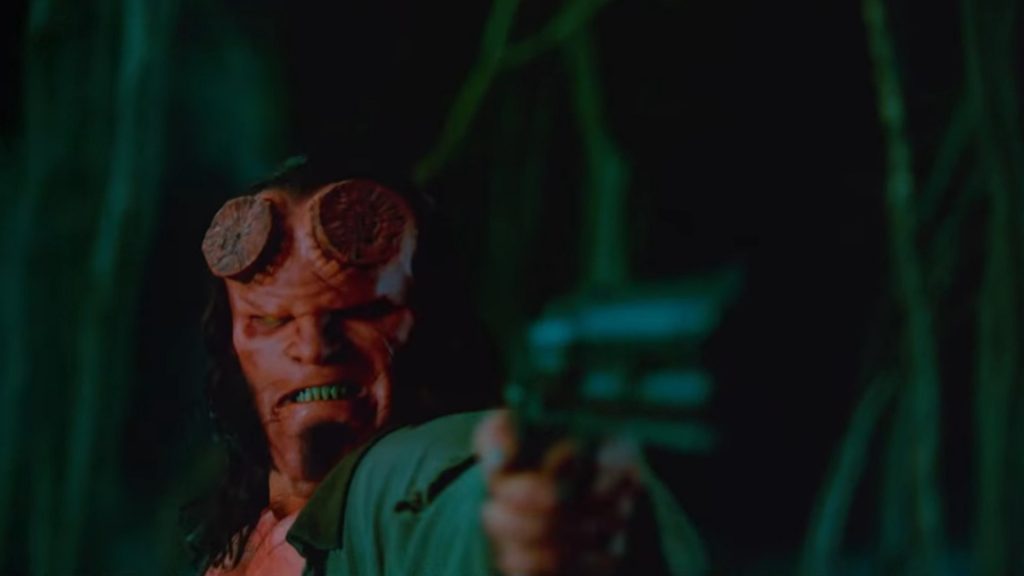 Doomed From The Start?

We’re enjoying a golden age in cinema, where all manner of comic books and graphic novels are being adapted onto the big screen and franchises are being rebooted like there’s no tomorrow. However, after having watched the Hellboy reboot this afternoon I’m reminded of a single quote.

[perfectpullquote align=”left” bordertop=”false” cite=”” link=”” color=”#9c1cb2″ class=”” size=””] Your scientists were so preoccupied with whether or not they could, they didn’t stop to think if they should. [/perfectpullquote]

It’s safe to say that when it was announced that a new Hellboy movie was in production, there was a lot of skepticism. The first two Hellboy movies, directed by Guillermo Del Toro, were well-received by both fans and critics, with Ron Perlman playing the role of the titular Hellboy. Indeed, Perlman seemed born to play the role, bringing the character to life as if he’d jumped straight from the pages of the comic. He was, of course, supported by the legendary John Hurt and the enigmatic Doug Jones, as well as a host of other well-known actors.

Their performances, combined with Del Toro’s unique style, were always going to be a tough act to follow, and unfortunately, 2019’s Hellboy fell quite short.

Root Of The Problem

The core problem with the reboot is that it tries to incorporate elements from several different Hellboy storylines into what was the penultimate chapter of the Hellboy comic run namely The Storm And The Fury. The main problem being that during this particular storyline in the comics, Hellboy is largely alone, having left his team of monster hunting pals several years prior. It is somewhat of a mystery then, why the film includes characters such as Trevor Bruttenholm (Hellboy’s adoptive human father and mentor) and Ben Daimio (A former U.S Marine with a dark secret) neither of whom were involved in the Hellboy storyline (although Daimio was a character in the B.P.R.D series).

Similarly, another problem with the film is its refusal to acknowledge any of the events that would have happened prior to the storyline we see play out in the movie. This will no doubt irk fans of the comics, as it somewhat diminishes Hellboy’s personal journey to discover who he is and why he was born. Indeed, the film goes out of its way to feature characters that are already dead in the continuity of the story. This just further muddles the plot and makes anyone who has any prior knowledge of Hellboy want to rip their hair out.

The core of a good movie is there, but it is buried beneath side stories and nods to fans who have probably already left the theater.

With Guillermo Del Toro not returning as director, there was always going to be a tonal shift between the reboot and the original two films. Whereas Del Toro focused on creating environments that mirrored the comic book’s aesthetic and his own style of gothic horror. Director Neil Marshall has gone for a much brasher and entirely less subtle approach. Making use of the film’s R rating, Marshall leans too heavily on gory action scenes that feature dismemberment, impaling, and unfortunately ghost punching.

These scenes could have gone some ways towards redeeming the film, if they were not full of quick cuts and blurs that make most of the action hard to enjoy. Indeed, the few fight scenes that are enjoyable are weighed down by jokes or one-liners that almost never hit their mark, with the few that do, having already been spoiled in the film’s trailers.

The effects in the film vary wildly, without some of the CGI creatures looking incredibly realistic, while others look like they would be more at home in a Syfy TV series.

What About The Actors?

Harbour’s performance as Hellboy is simultaneously that of a sarcastic teenager and a disgruntled veteran. This version of Hellboy is supposed to be a darker and more serious take on the character compared to Ron Perlman’s, but the stereotypical dialogue and dull interactions between Harbour and Ian McShane do little more than drag the movie along.

Daniel Dae Kim does his best to bring Ben Daimio to life, but the character is flawed from the outset and given the changes made to his character to make him fit into the convoluted story, it’s painful to watch if you have any prior knowledge of the universe.

Sasha Lane brings a different take to the character of Alice Monaghan, with the character taking more of a leading role compared to her appearance in the comics. But, overall, she is a much-needed injection of lightheartedness into the otherwise dismal plot.

Milla Jovovich is on form as Nimue, a powerful sorceress who wants to make England bend to her whim. Unfortunately, the plot does not do her any favors and there is never a point in the film where she seems like a legitimate threat to our protagonists, even at the climax of the film, Nimue is overshadowed by her henchman Gruagach and we never really get to see her live up to her full potential.

This most recent outing of Hellboy is an unfortunate miss for the franchise. The story is all over the map, and as a result, fans who have read even a small majority of the comics available will be left disappointed. While first-time viewers will be left wondering what they just watched. Given the poor reception the film has already received across the board, it’s looking increasingly unlikely that there will be continuations of this iteration of the Hellboy story. 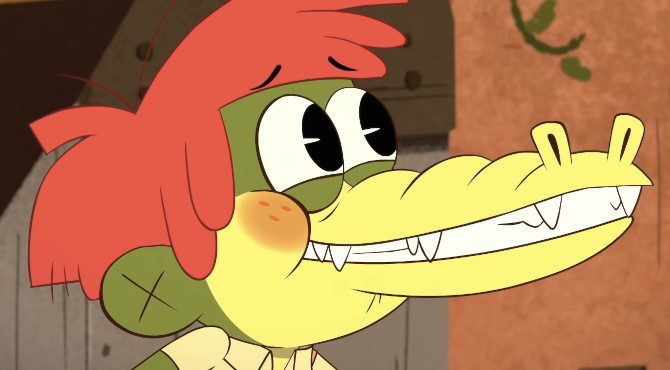 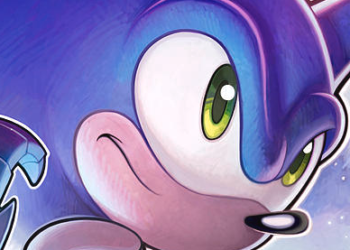 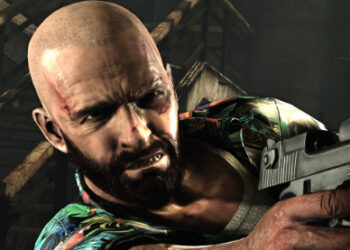 The Witcher 2: Assassins Of Kings Review

Rock Of Ages 3: Make & Break Review: Rock On With Your Bad Self

Sonic Is Now A Horror Icon

Sonic Is Getting Redesigned